This is the place where you’ll be able to find everything I think you should know about my books–works in progress, coming ideas, whatever I want. 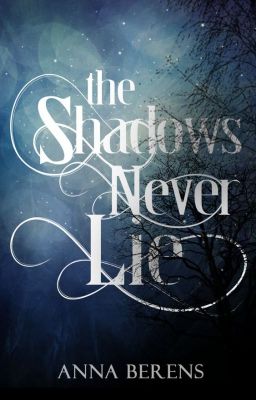 I first got the idea for this book when following a prompt I found in Gail Carson Levine’s book Writing Magic. The prompt was something like, “I have one green eye and one brown eye. The brown eye sees what everyone else sees, but the green eye sees much, much more.” I originally began this book with those words, but as I developed the idea more, they no longer fit, so I took them out.

(The awesome cover here was made by a friend of mine on Wattpad, Lady Clandestine. If you have a Wattpad account, you should totally follow her.)

A description of the book can be found here. You can also read it by following that link.

WIP–Beautiful Murder: A Retelling of Beauty & the Beast

I got the inspiration for this from a comment on a Youtube video of Beauty & the Beast sung in a minor key. I mentioned it briefly in a previous Music Monday post featuring that song, which you can find here, but I didn’t really say what it was about. So here’s a description!

Eighteen-year old Isabelle Montlaurier, heiress to the Aurelian throne, has been suffering from a dreadful curse for more than two years. Every night, she must murder one of the subjects she will one day rule, unless she can find someone to love her in spite of her actions. She was given one thousand nights to break the curse before it will settle on her for life, with no hope of ever being broken. When, with less than three months remaining, the curse causes a tragic loss for Isabelle, she acts out of desperation to break it.

Kieran Kelly is the second-in-command of the rebel group that opposes the royal family of Aurelia and everything they stand for. When an invitation to the princess’s ball gives him the chance to take them out, he grabs it eagerly. As he gets to know Isabelle, however, he becomes less sure that the entire family needs to go.

As the deadline to break the curse looms closer, bonds are formed, secrets are revealed, and trust is broken. In the face of rebellion, magic, and murder, does true love really stand a chance?

If you’re interested, you can become an ongoing alpha reader for this. Just contact me and let me know what the best way to contact you is. I’ll send you a link to the document and let you know when there are new chapters completed.

The cover for this was made by the fantastic Annie Twitchell. Go find her on places. Follow her.